How to Tell A Dangerous Story 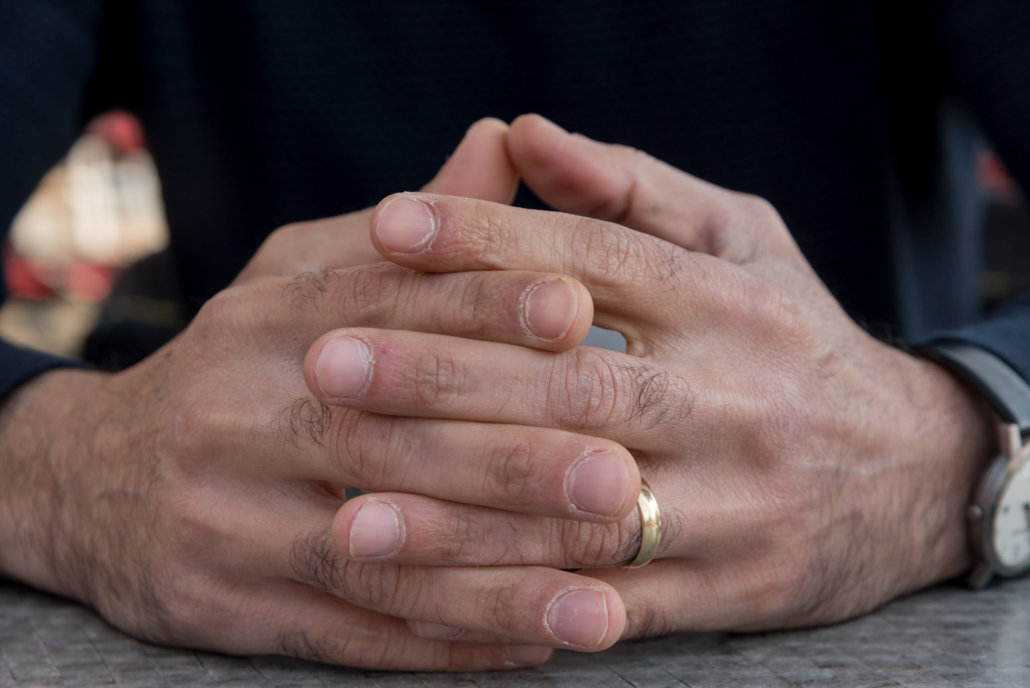 How to Tell a Dangerous Story

“I know how you can tell this story,” I said to a colleague with a smile. “Someone did something that made a positive change among some group of people in some country, and it’s so amazing everyone needs to know about it!”

We were talking about how to tell stories from “sensitive” or high-risk contexts, and I said this jokingly as we considered what could and could not be said in stories. We had a good laugh and proceeded to find a solution.

While I said this in jest, this is a basic formula for telling impact stories. Of course, usually when applied, it includes real information—not just “something” or “someone.” Yet, what do you do if putting these key details into your story threatens the project you want to write about or risks the lives of your subjects? Should these stories be left untold?

In 2015 the refugee crisis in Europe exploded. I was living in Germany and began research for potential articles that would link the work of several organizations to that topic.  I learned about a man working for one of these organizations who came to Europe as a refugee more than a decade before the crisis. Fearing for his life, he fled from his home country in West Asia and entered Europe illegally.

His story echoed current refugees’ experiences. On top of that, his refugee journey included a significant encounter with one of these organizations. It changed the direction of his life and engaged him in work that connected him with current refugees. It was a perfect story!  However, even though now he was a legal German resident, the kind of work he did carried risk. We could say he was in Germany, but his identity and country of origin needed to be concealed.

So what could we do to tell this story and mitigate the risk? Was it even possible? YES! I use a principle I call framing to work through sensitivities like this.  Here’s how it works: Start with what you can’t say or show and then keep zooming in or out until you find an acceptable frame to tell and show the story.

With photographs, follow a similar process. When photographing a person, start with making sure their face and any identifying markers (like tattoos or noticeable scars) are not revealed. Often photos from behind, above or closeups of hands work well. If that still presents a problem, then talk with the subject about showing them from a distance. Neutral clothing also helps. Another method is to use photographs of a representative person (be sure to include a note indicating this).

For visuals of the landscape, it’s important to ensure that no landmarks which identify the place you are trying to keep concealed are in view. Sometimes showing images from neighboring countries or from other places which have a similar look can offer a visual feel for the location you can’t show. Finally, photos of illustrative objects that don’t give away key details can provide visual elements that can add to your story without causing problems.

In videos, you may consider using actors. In audio formats, if you can’t use a person’s voice, a voice actor may be sufficient. Or, think about telling the story through a narrator. Again, always indicate if the voice you use isn’t the real person in the story.

Back to our European refugee profile story. By applying the principle of framing we found an acceptable way to give important storytelling details that enhance the narrative without compromising security. Read the story here.

A few stories still may be too risky to tell. However, using framing, I think you’ll find there are many more stories that can be told than not.

Post originally published on the Go Tell It blog.